I'm looking for
product
in a size
size
. Show me the
colour
items.
Super Search 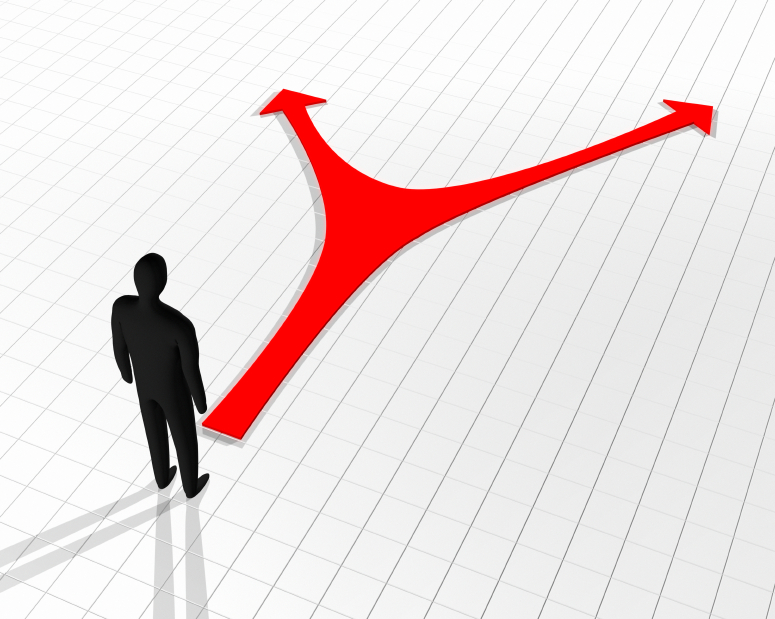 In science hypothesis and assumption are concepts that are similar in nature and are used commonly in research and experiments.

So what is Hypothesis?

Something that has yet not been proved to classify as a theory but believed to be true by the researcher is labeled as a hypothesis. A hypothesis is merely a proposition that is presented or put forward by a scientist to explain a natural phenomenon. It does not become a theory until it is proved and tested under different conditions and circumstances. At best, it is an assumption that has been made working.

An assumption is any statement that is believed to be true. Many times, people pay dearly when they jump to conclusions based upon their assumptions. Thinking about the feelings of others is merely assumption as there is no way to tell what a person is thinking or feeling.

What is the difference between a Hypothesis and Assumption?

• Anything taken for granted is an assumption, and a hypothesis is at best a working assumption

Webster’s Dictionary presents the following definitions for these terms:

So what interpretation the Lean Start-up practice is suggesting?

In his article “Difference Between a Hypothesis and an Assumption“, Sean Murphy argues that hypothesis is what is being tested explicitly by an experiment. An assumption is tested implicitly. By making your assumptions as well as your hypotheses explicit you increase the clarity of your approach and the chance for learning.

The growth hypothesis tests how new customers will discover a product or service.

As soon as we formulate a hypothesis that we want to test, the product development team should be engineered to design and run this experiment as quickly as possible, using the smallest batch size that will get the job done.

Here is the process suggested by Steve Blank:

Personally my interpretation on the difference between assumption and hypothesis is the following:

Let’s say that you like to develop ice-cream business.

One of the assumptions may be that most kids like to eat ice-cream.

However, you like to develop this business in your city X. So in this case, you might like to test the following hypothesis: More than 50% of the children in city X eat ice-cream.

Next step is to come-up with a good test to validate this assumption.

Leave a reply Click here to cancel the reply

Thanks for stopping by! We're here to help you with any question, please don't hesitate to reach out.

Your information will stay private